What began as research by our parent company, AlgEternal Technologies™, for healing the planet’s soil and cleaning contaminated waters, has evolved into the introduction of an unparalleled anti-aging skincare discovery, AlgAllure® skin care. This breakthrough was born out of discovering the phenomenal skin-nourishing and age-defying properties inherent in marine red microalgae extract, one of the oldest and most nutrient-rich algae in the world. 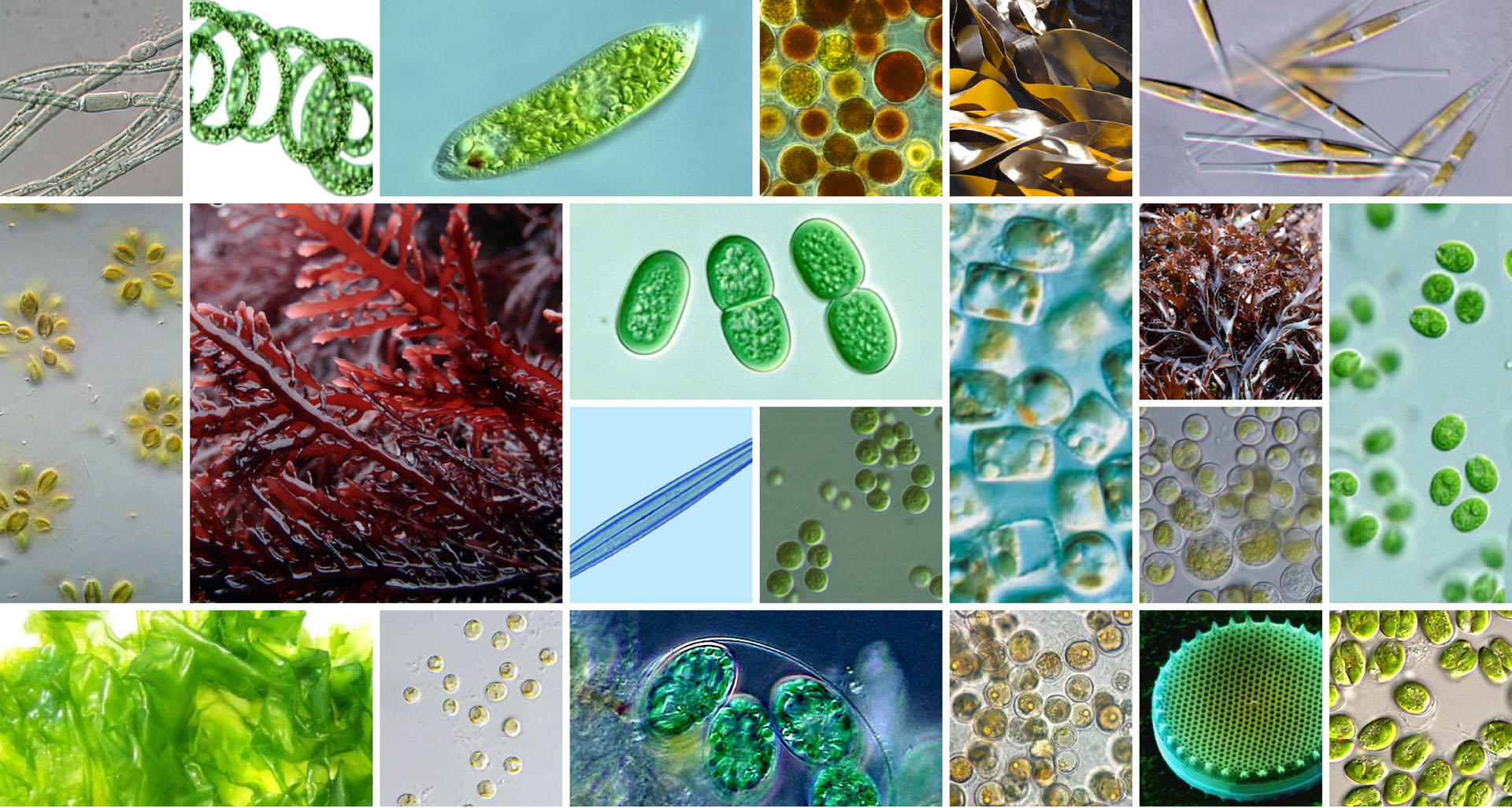 Algae are among the oldest living photoautotrophic (using sunlight to grow) life forms on the planet and are classified into two main groups: microalgae and macroalgae. The only difference between algae and petroleum is time, temperature, and pressure, making them a supremely suitable substitute for all petroleum-derived products. They live pretty much anywhere on the planet where enough water, sunlight, and carbon dioxide exist—even in the harshest of environments. In order to thrive, algae have had to produce substances that protect themselves against harsh environments. They are the most important self-sustaining primary producers on the planet, producing what every other life forms depend on.

Microalgae are aquatic plants that produce substances that protect themselves against harsh environments. Some marine species are found on sandy shores, while most others can be found attached to rocky substrata. Freshwater species account for 5% of red algal diversity, but they also have a worldwide distribution in various habitats; they generally prefer clean, high-flow streams with clear waters and rocky bottoms, but with some exceptions. 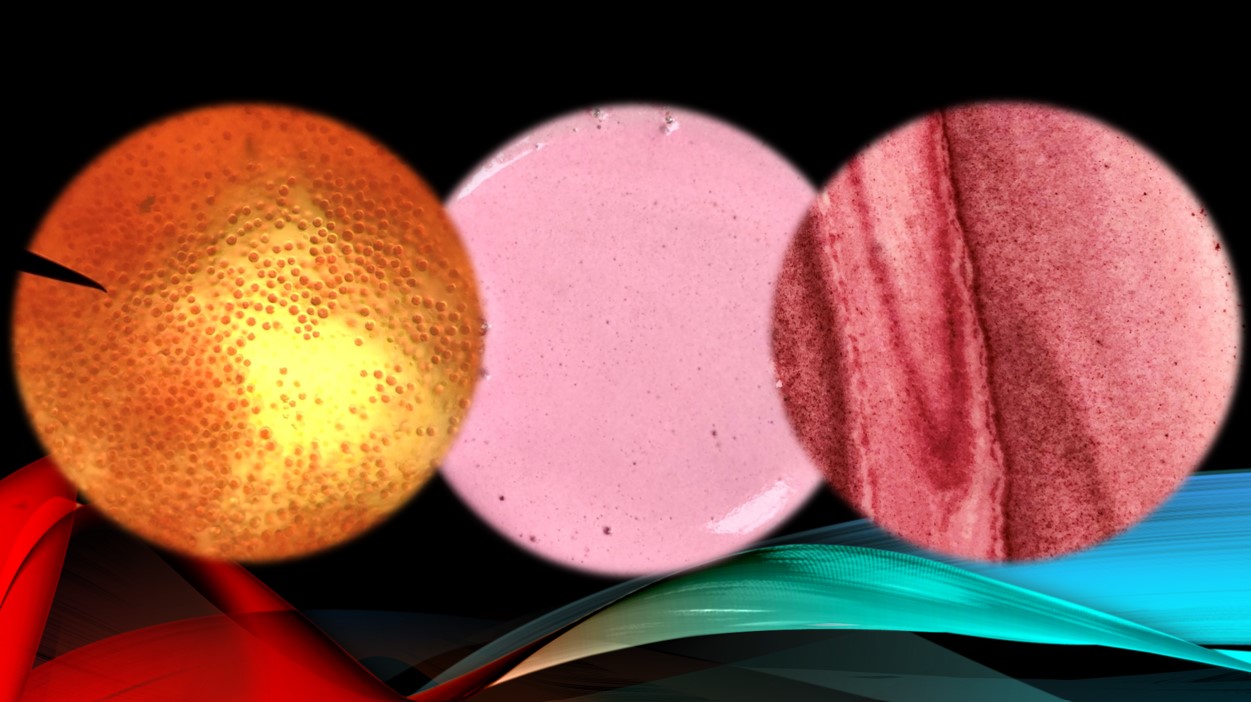 Marine red microalgae are considered as one of the most important sources of many biologically active metabolites in comparison to other algal classes. Marine red microalgae have been proposed to help provide the skin with potent, age-defying, natural anti-oxidation protection and the ability to withstand UV radiation from sunlight because algae produce oxygen. The red microalgae that produce PhycoDerm® are found in marine environments and used in AlgAllure® skin care.

Is the human use of microalgae something new?

The use of microalgae for nutritional and skin care purposes dates back thousands of years. During the last few decades, microalgae culture has emerged as one of the modern frontrunners of biotechnologies. These organisms have spent millions of years on the sea surface evolving successful mechanisms to protect their DNA from UV damage, prevent their cell walls from drying out, and provide resistance to diseases. Microalgae metabolite functions are conserved cross species, meaning they work in human skin, too. AlgAllure® skin care uses cutting-edge algae harvesting technology to include PhycoDerm®, the bioactive extract from marine red microalgae in all of our cosmeceutical formulations. 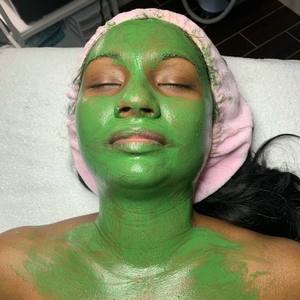 Home
Shop
Wishlist (0)
Login
Back to Top
This website uses cookies to improve your experience. We'll assume you're ok with this, but you can opt-out if you wish. Read MoreACCEPTREJECT
Manage consent

This website uses cookies to improve your experience while you navigate through the website. Out of these, the cookies that are categorized as necessary are stored on your browser as they are essential for the working of basic functionalities of the website. We also use third-party cookies that help us analyze and understand how you use this website. These cookies will be stored in your browser only with your consent. You also have the option to opt-out of these cookies. But opting out of some of these cookies may affect your browsing experience.
Necessary Always Enabled
Necessary cookies are absolutely essential for the website to function properly. These cookies ensure basic functionalities and security features of the website, anonymously.
Functional
Functional cookies help to perform certain functionalities like sharing the content of the website on social media platforms, collect feedbacks, and other third-party features.
Performance
Performance cookies are used to understand and analyze the key performance indexes of the website which helps in delivering a better user experience for the visitors.
Analytics
Analytical cookies are used to understand how visitors interact with the website. These cookies help provide information on metrics the number of visitors, bounce rate, traffic source, etc.
Advertisement
Advertisement cookies are used to provide visitors with relevant ads and marketing campaigns. These cookies track visitors across websites and collect information to provide customized ads.
Others
Other uncategorized cookies are those that are being analyzed and have not been classified into a category as yet.
SAVE & ACCEPT
Shopping Cart
Close

No products in the cart.